I like Scotland! I didn’t know they played soccer!

Indeed, no matter how beautiful and fascinating the Land of St. Andrew may be, asking a Scotsman to make 4 consecutive bounces would be like asking a German the recipe of the perfect lasagne.

Everyone has his own vocations, no doubt about this. Yet, many times the heart can fill in the gaps and drag you among the great ones without fear. Up to giving a hard time to those who have always mastered football.

I had a thing for the world champions in charge, because of a certain Ronaldo.
And yet, these champions in golden and green were blocked by “those punchless northern yokels” in blue.

That’s the case of the debut in the France 98 World Cup.

That stellar Brazil, predicted as a certain winner until the eve, was one step away from a draw against Scotland.

At least, until Boyd’s unfortunate own goal that allowed the cariocas to snatch the victory 15 minutes from the final whistle.

For the Scottish lions, a white away shirt, maroon Saint Andrew’s cross and fluorescent yellow details. 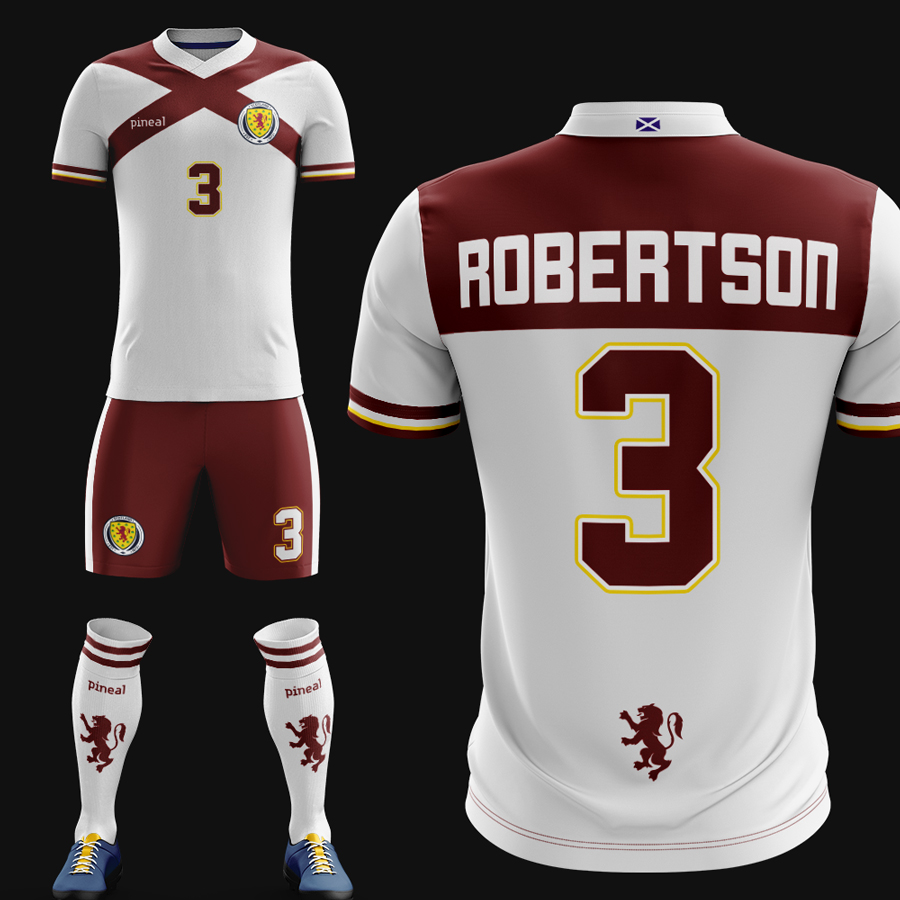 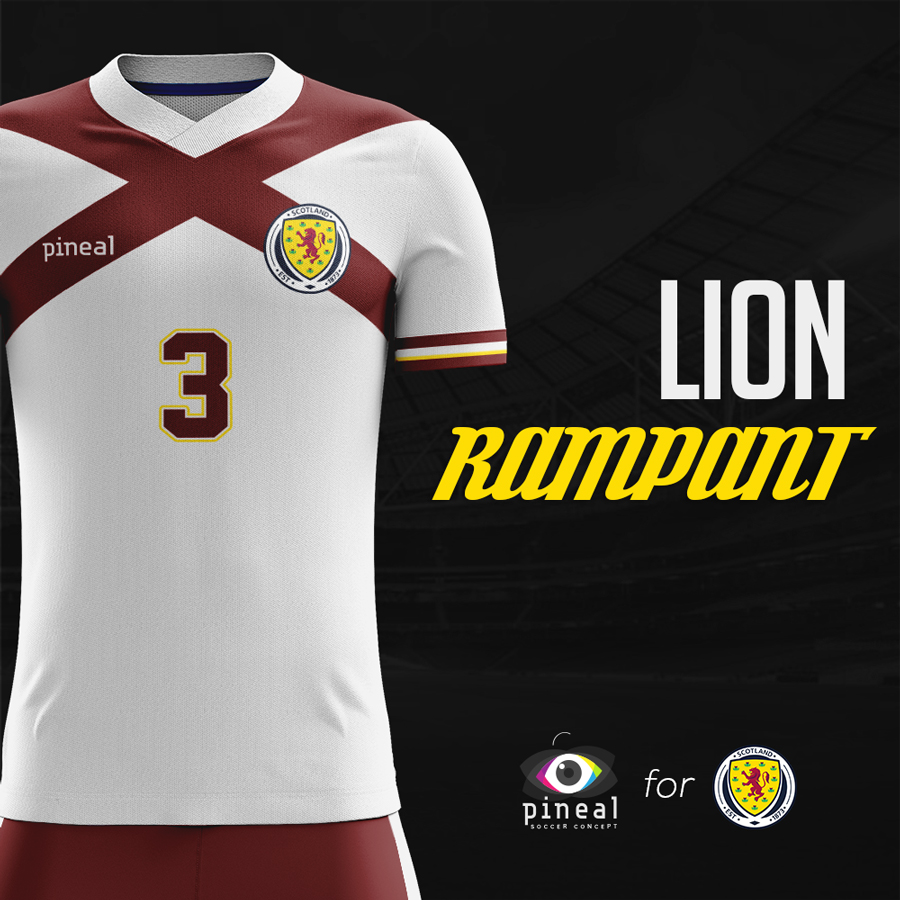 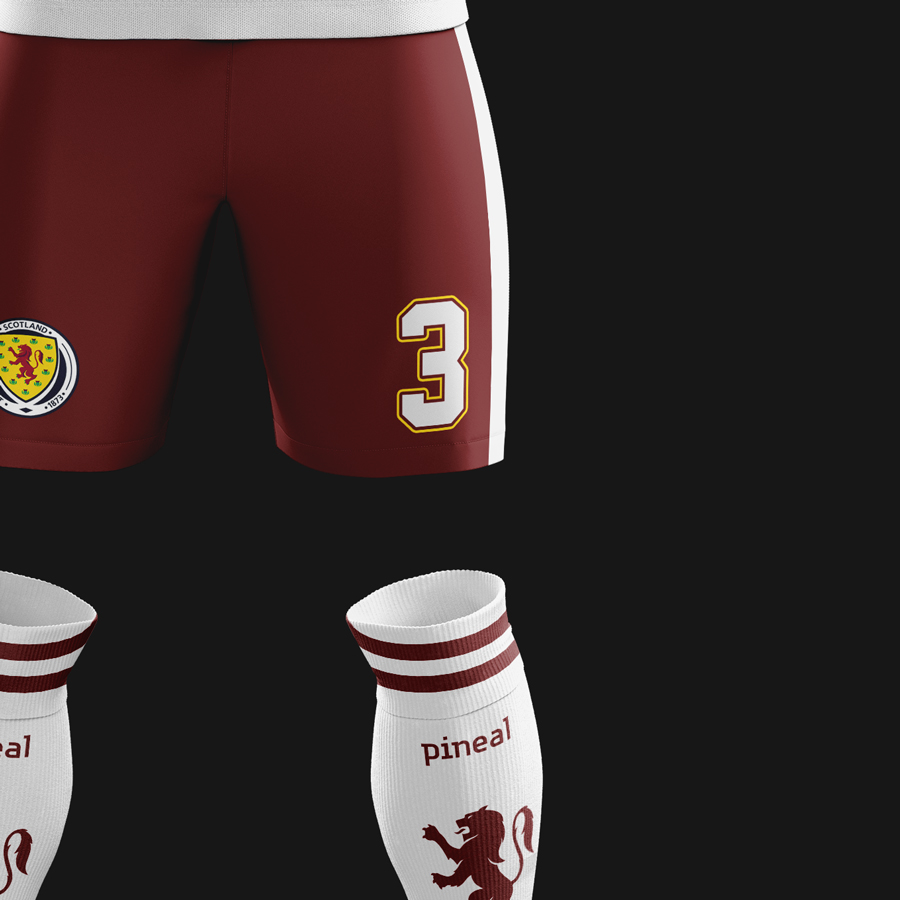 What do you think about the Scottish lions’ kit? 🦁 🏴󠁧󠁢󠁳󠁣󠁴󠁿