Soccer in the High Castle

Would the Soviet Union never have existed? Maybe.

Would the world balance have had a creepy revolution? Probably.

Would Álvaro Recoba have a German passport? Sure.

The Man in the High Castle is a series depicting an alternative past, based on a Philip Dick novel.

World War II was won by Axis forces, which now share the entire world and the most succulent piece: the United States of America.

They no longer exist. They had the same destiny as Berlin in the natural course of history: an unnatural division between the winning nations that generated, on the western side, the Japanese Pacific States under the influence of the Empire of the Rising Sun and, on the eastern front, the Great Nazi Reich.

How would football have been in the dystopian world depicted by The Man in the High Castle?

And most of all, how would football have been in the former United States?

Pineal does its best, by making the most distressing Sliding Doors ever. Even creepier than the Disappeared Nations one.

Let’s be clear before starting.

The following jerseys are inspired by The Man in the High Castle series, a tv show in which you’ll find nazi and other not-so-peaceful symbols.

The scope of this post is to dream up about what would have happened in the world of soccer.

With capital in New York, it is the eastern side of what the former United States. Under the control of motherland Germany and governed by the Reichsmarschall. 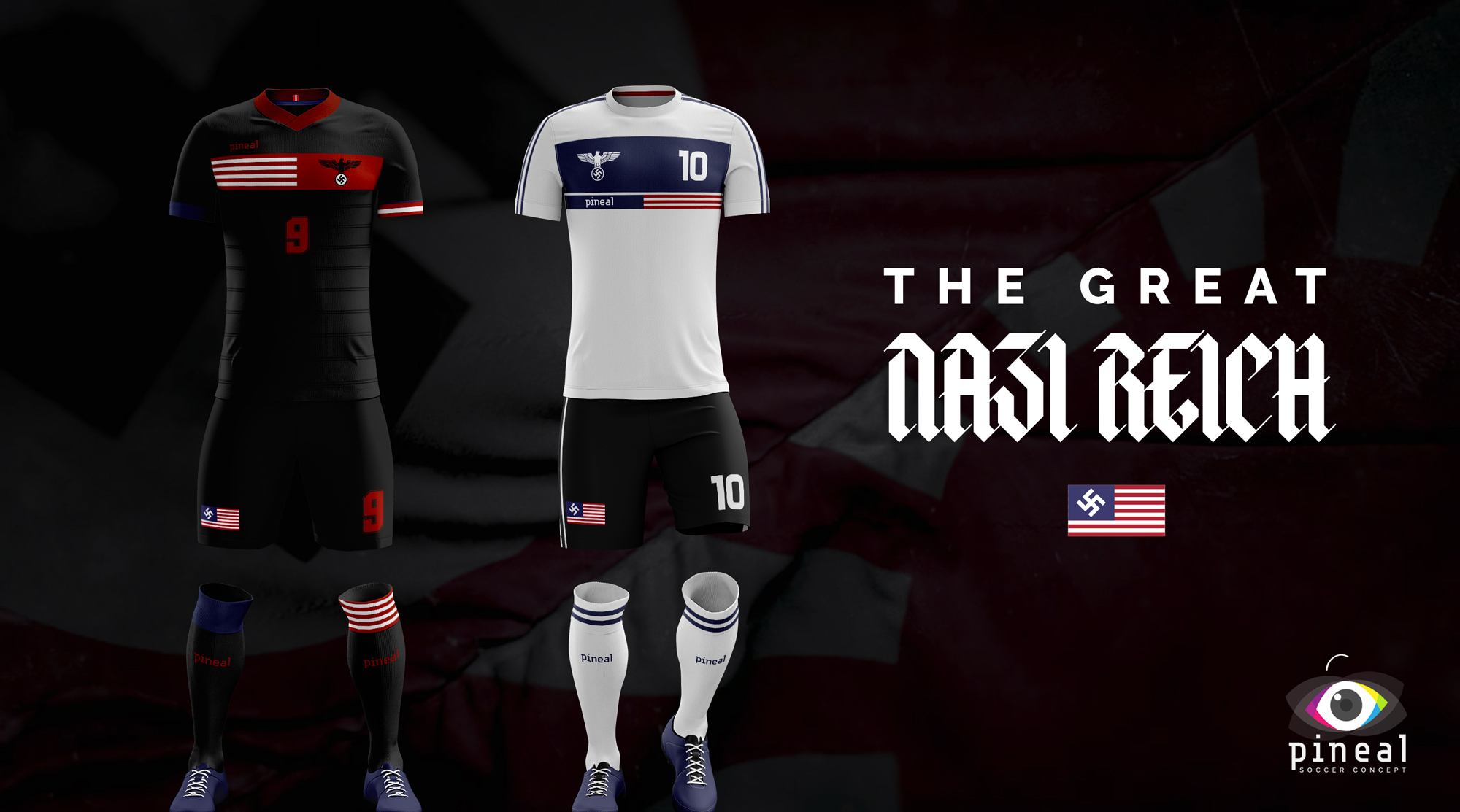 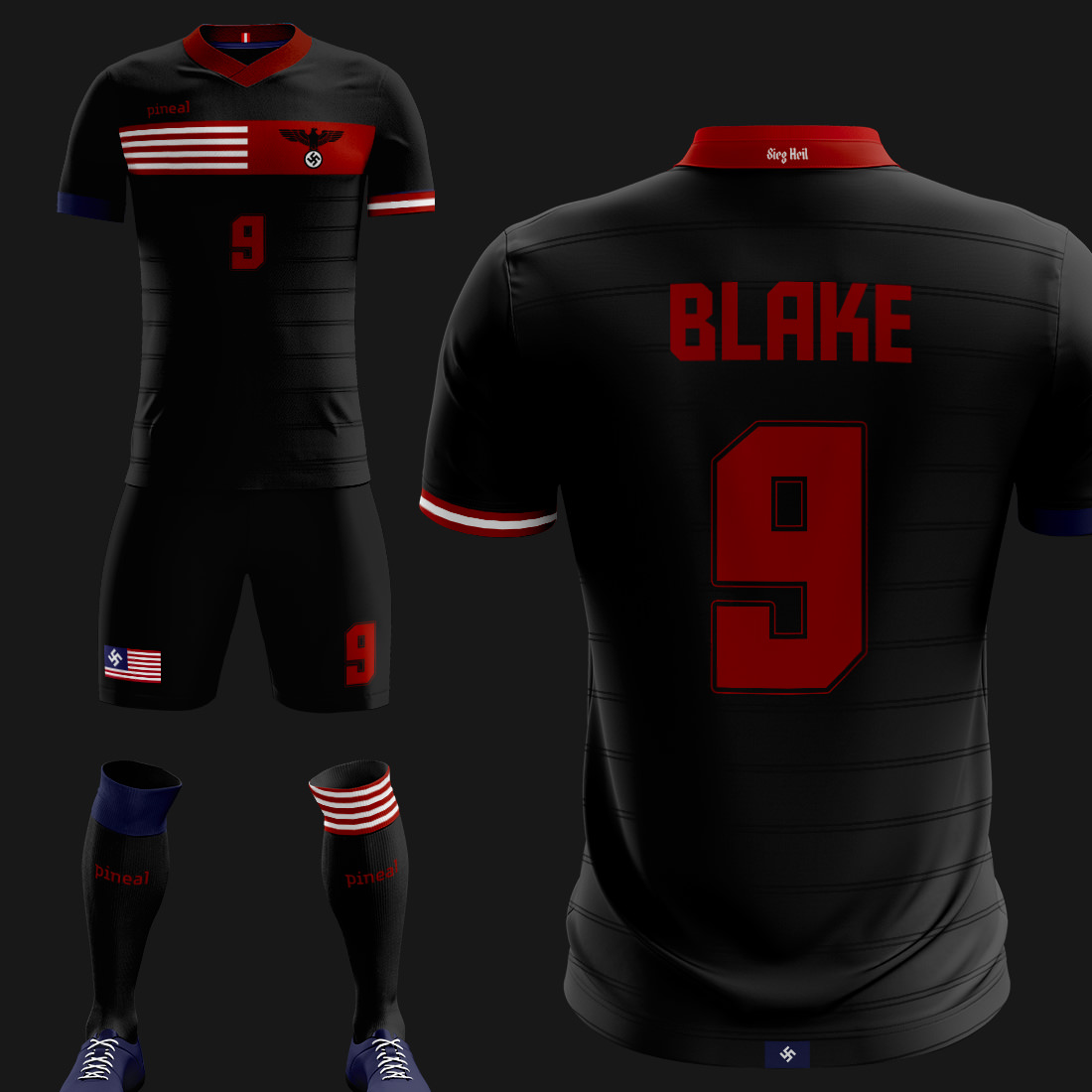 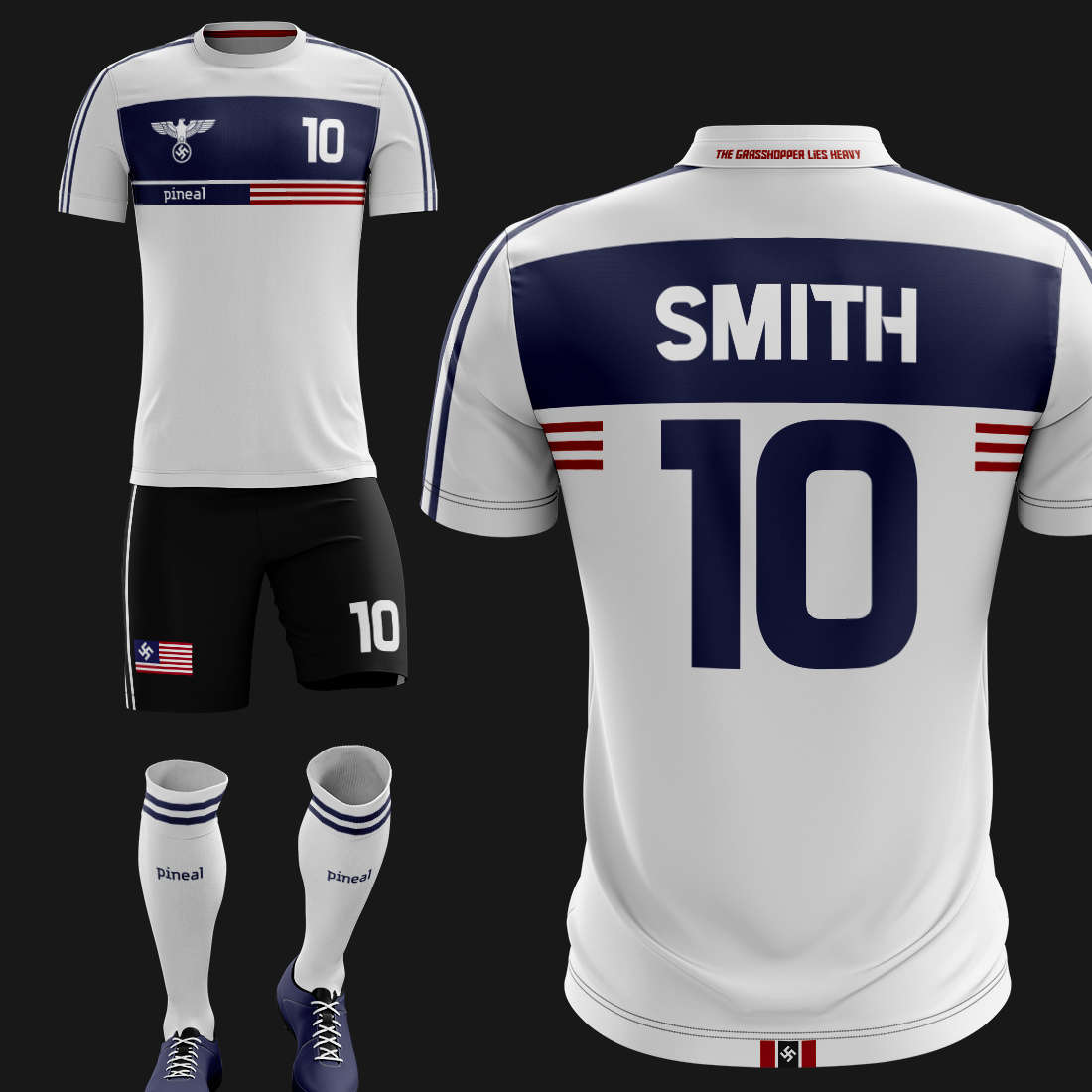 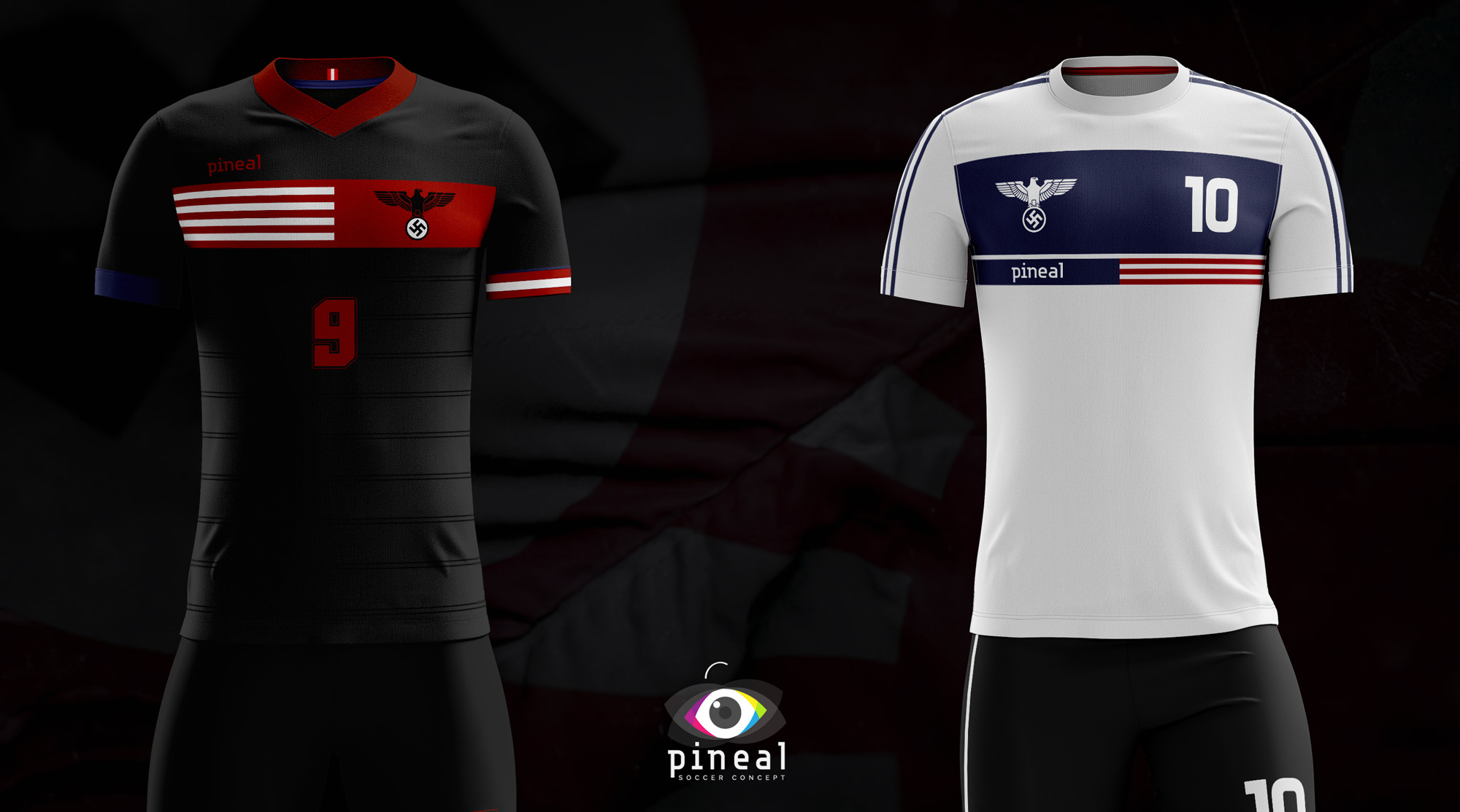 With capital in San Francisco, they are controlled by the Japanese Empire and the Kempeitai military police. 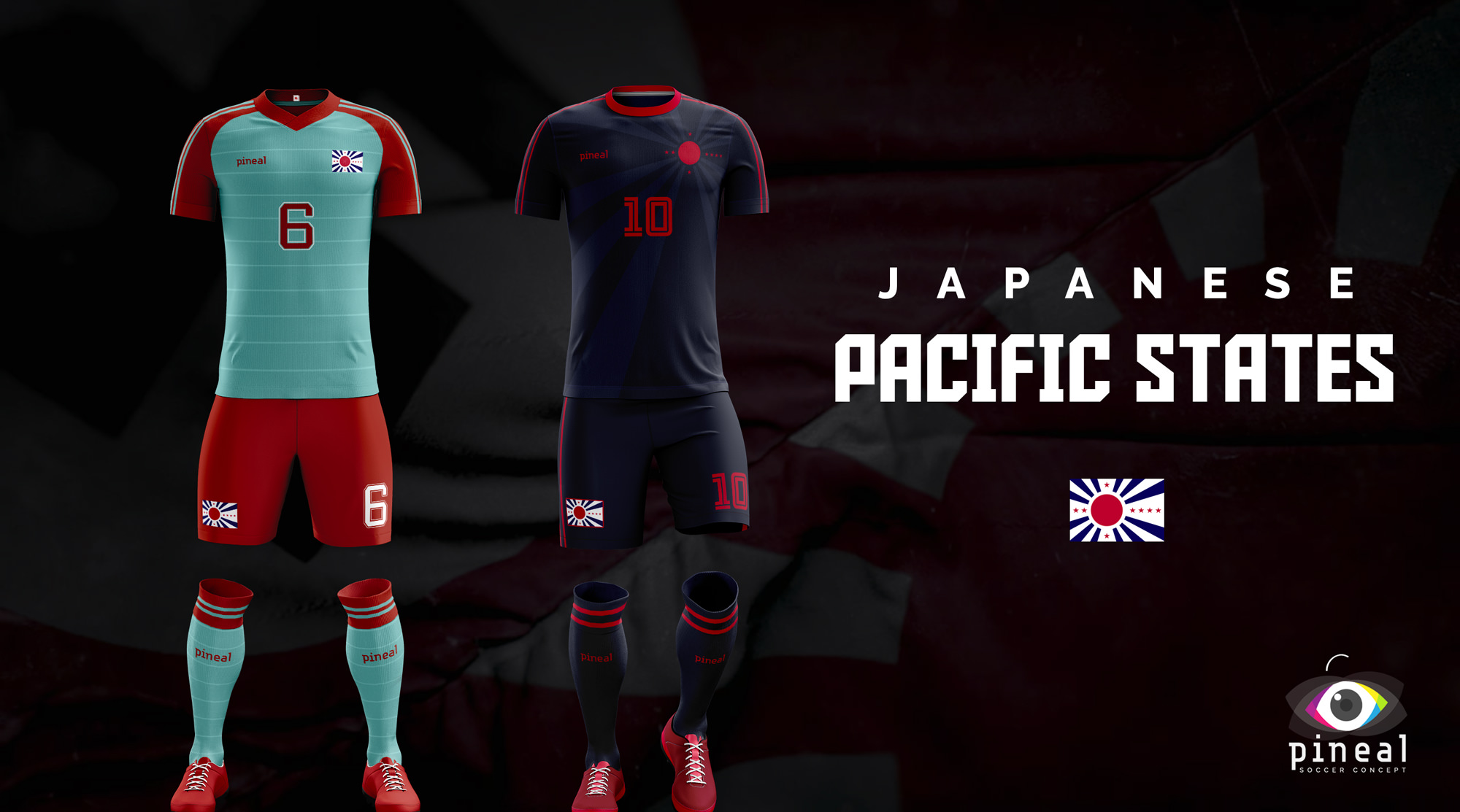 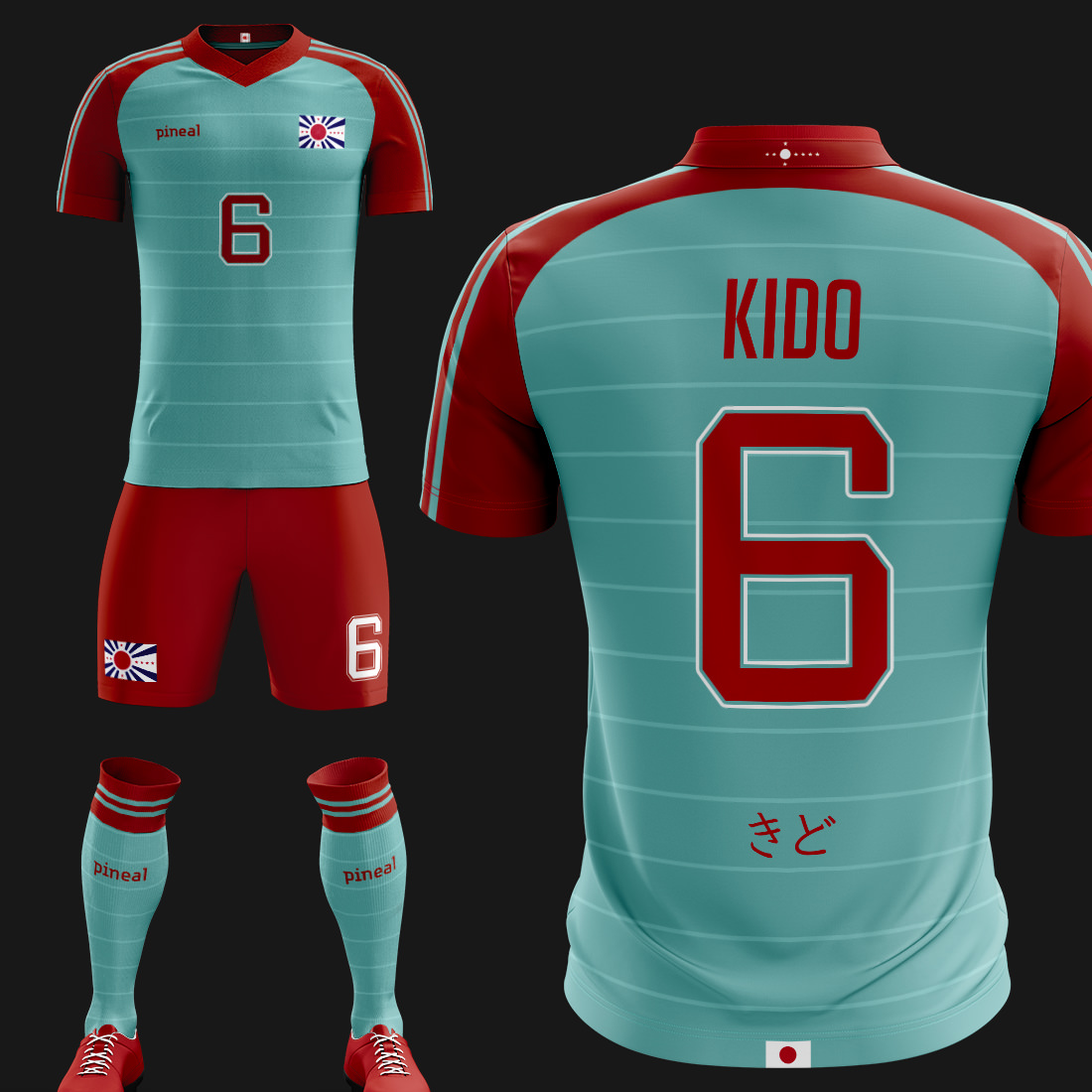 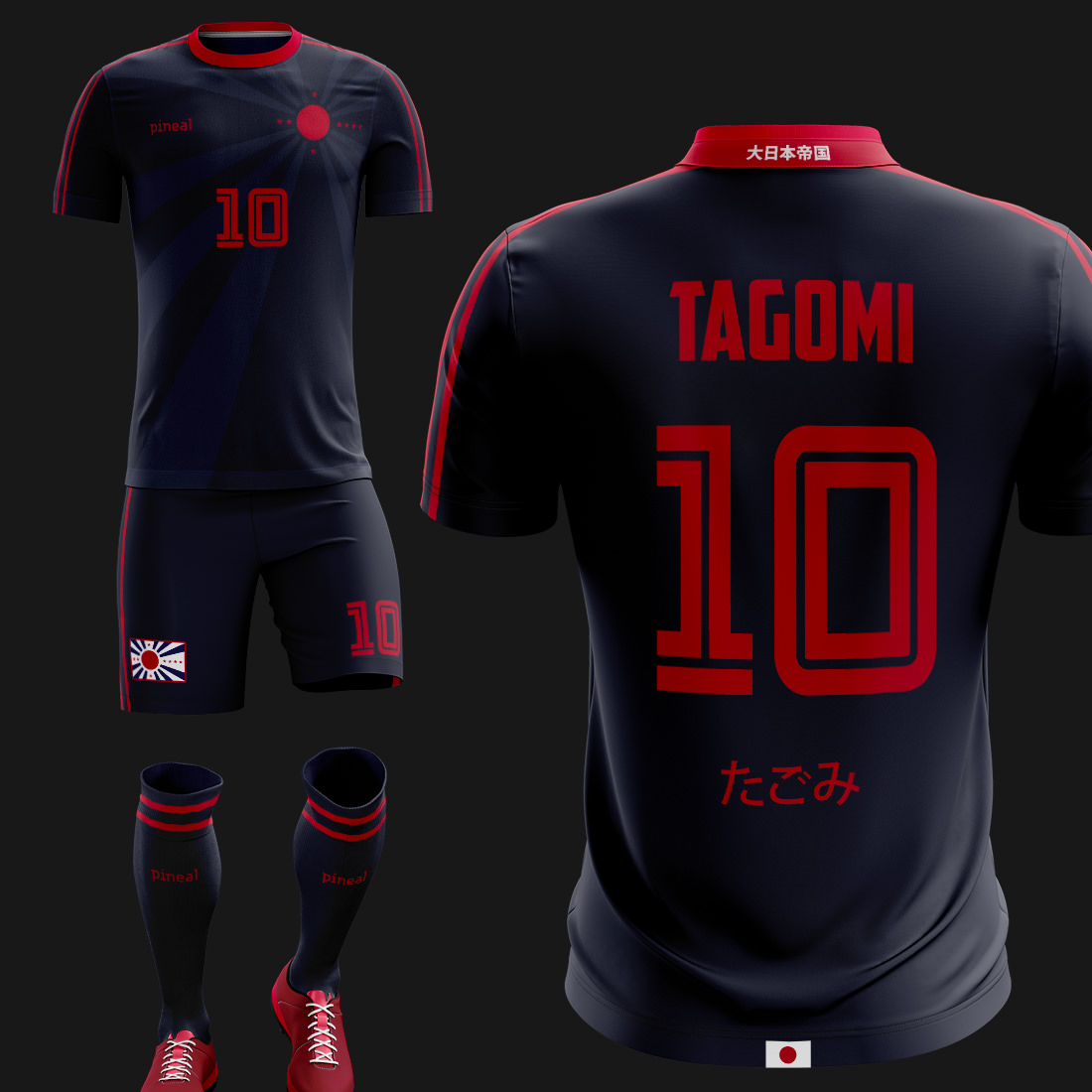 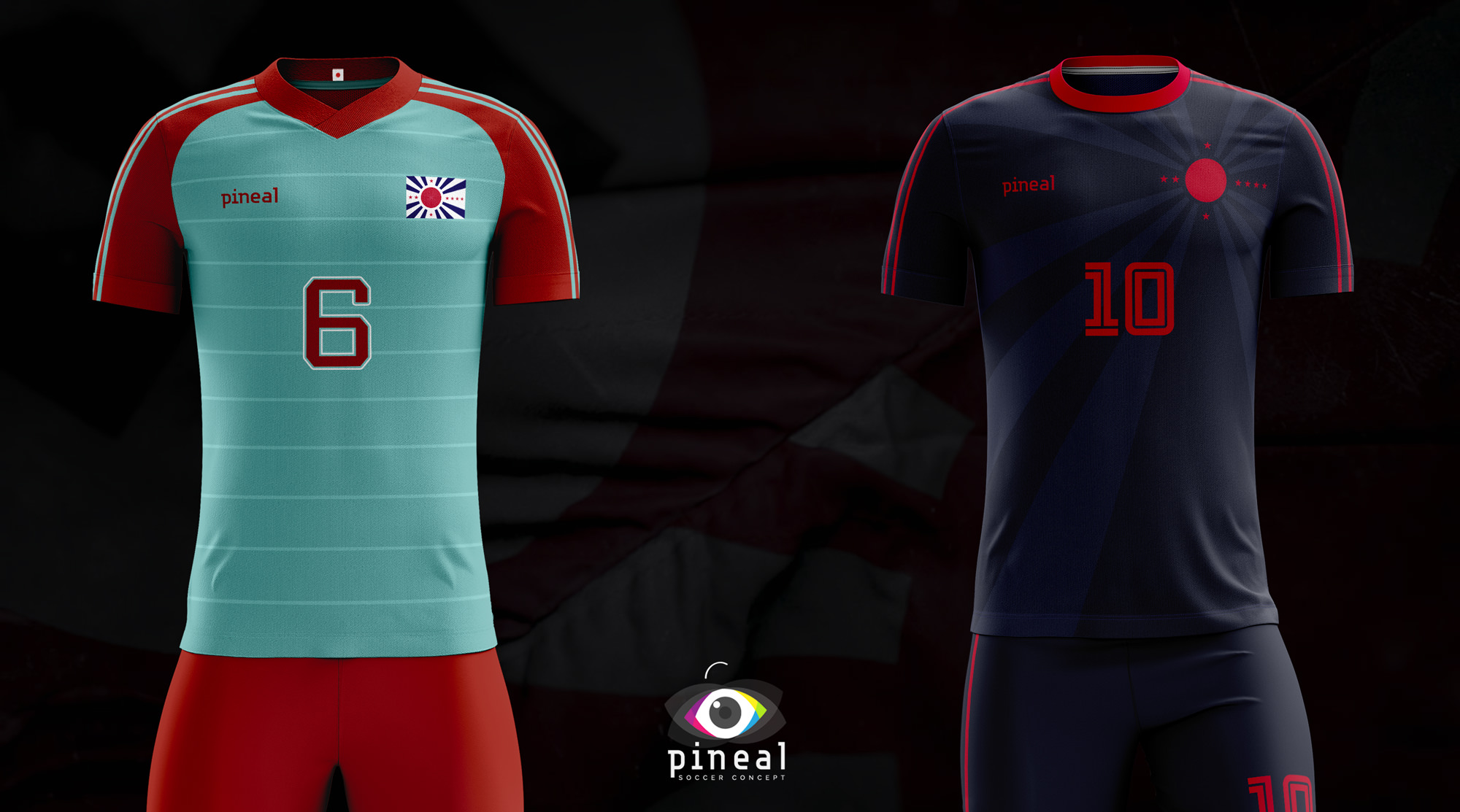 What do you think about this dystopian journey? Leave a comment! 🔥