After Manchester United and Olympique Marseille, today is the turn of another European big team.

My Internazionale was there, I could have chosen my Nerazzurri in a second, but there was a temptation blinking just there…

It was the year of Euro League Tecmo World Cup ’90, an amazing arcade videogame able to keep our noses stuck on the screen.

Eight teams. Besides the Italian ones, I used to ignore their name and country. Who cared?

And, the icing on the cake, Napoli present in the game thank to the scudetti conquered by Maradona.

Betraying my Inter? What the heck, that’s a game! Let’s choose another team once in a while.

Here’s my complex decisional mechanism in my brain. It took me 3 seconds:

That’s what led me to choose the Colchoneros before every match. 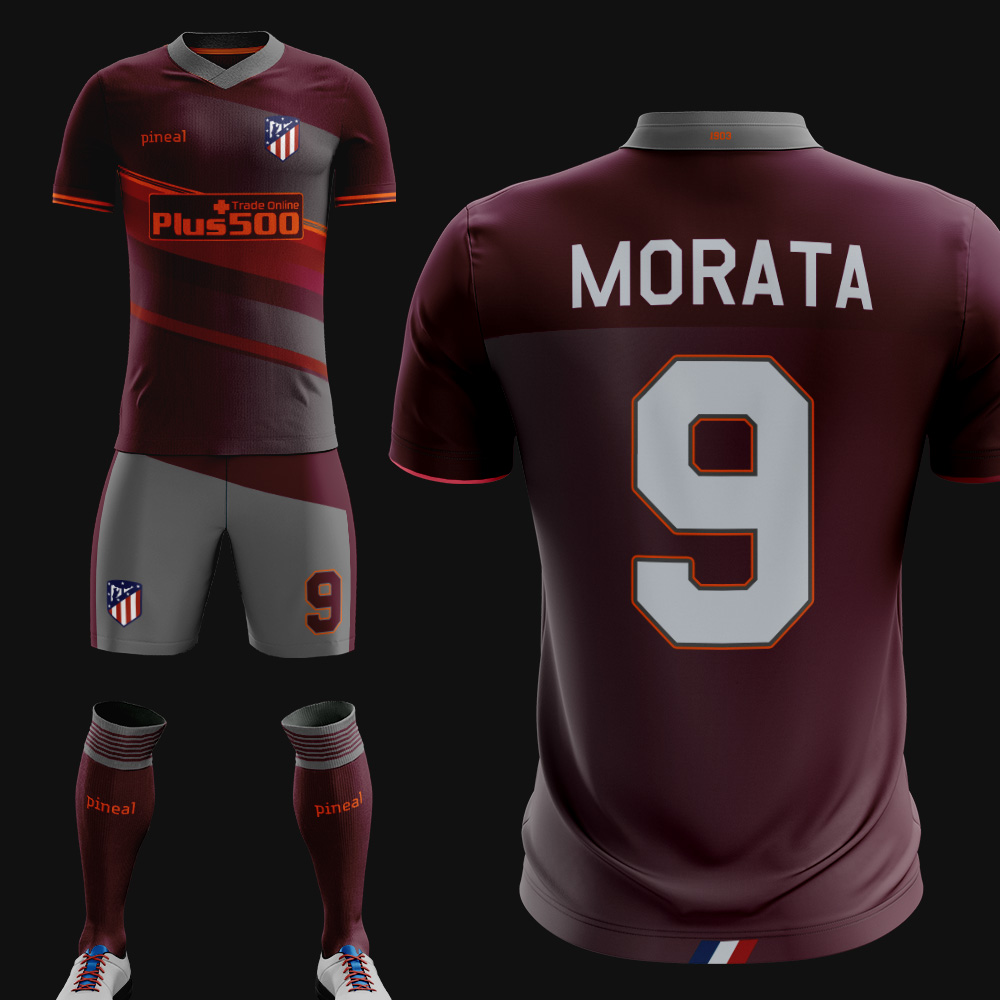 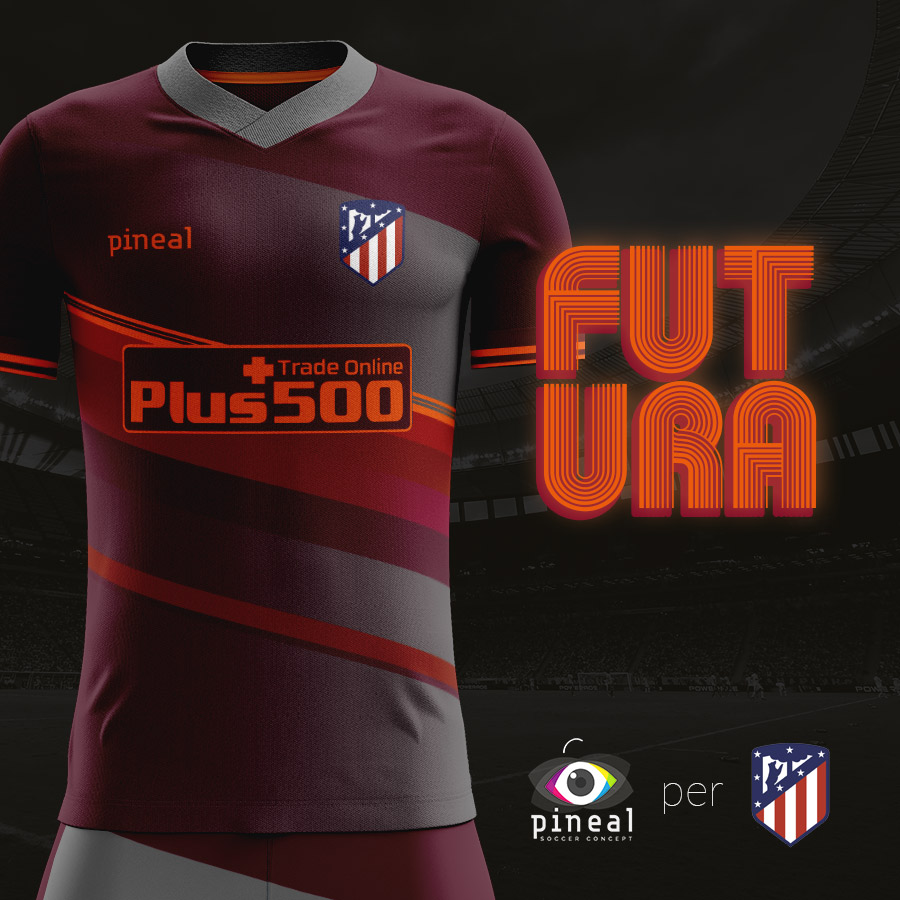 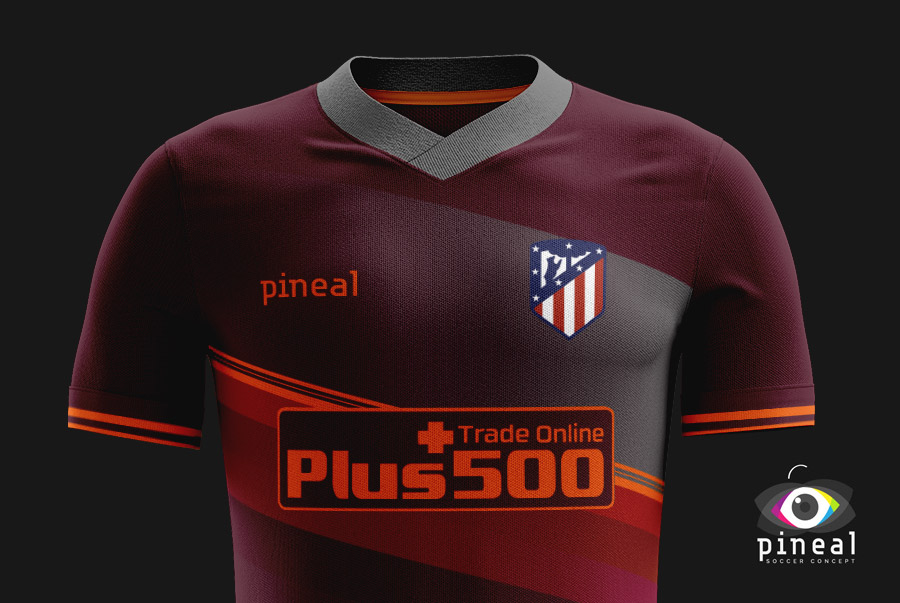 What do you think about this Atletico Madrid kit?